What is Prime Movement

Prime Movement wants to help you live your life to it's fullest physical potential by blending the worlds of Physical Therapy and Strength and Conditioning.  We are not only focused on getting you out of pain but want to help you make  lifestyle changes that can lead to a long-lasting healthier life. 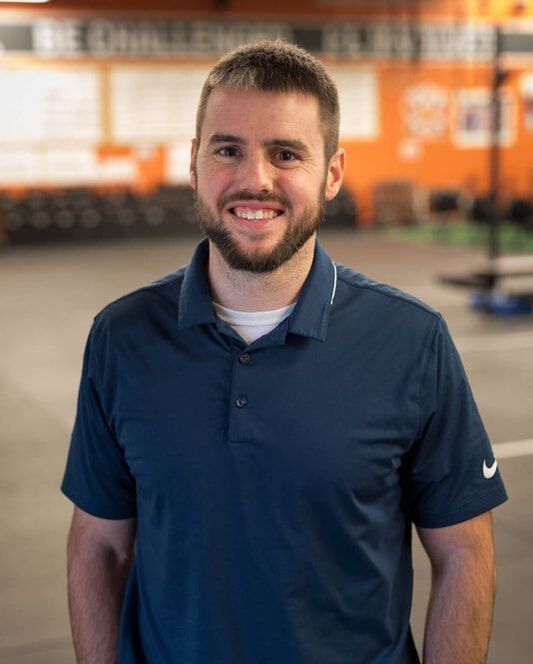 Trevor Franck is the founder and primary clinician/coach at Prime Movement.  He created Prime Movement because he felt there were too many people that were not achieving the results with their healthcare or exercise routines that they were looking for, himself included (personal story below).  Trevor is a Doctor of Physical Therapy and a Certified Strength and Conditioning Specialist that believes the path to unlocking the true human potential is by blending of two worlds together, which is hard to achieve in the traditional healthcare setting.  He believes in a whole systems approach, helping people to make lifestyle changes not only with exercise but with diet and sleep as well to get the most out of our body.  Trevor believes everyone can be a Prime Mover!

Trevor's Personal Journey
He had always been an active individual and athlete growing up. In college, he became more interested in weightlifting and this is something that has continued throughout his adult life. While in college Trevor was making the same mistake that many 20-year-olds make. He was more focused on the number on the barbell as opposed to how he was performing the exercise and sustained a back injury. Like many others, Trevor avoided certain lifts that he thought would irritate his back. Despite his background as a physical therapist, he felt that he was unable to make the progress with his back pain that he wanted. He started to look into other options and what he found was utilizing more traditional strength and conditioning movements and concepts with a focus on performing the movements the right way. This has allowed Trevor to get back to higher-level exercises and become the healthiest person that he has ever been.
What will your Prime Movement story be?
​​
Schedule an Appointment
HOME                     SERVICES                     ABOUT                     BLOG                    CONTACT